On Saturday, April 18th, the Commander of the U.S. Army in Europe, Ben Hodges, told Britain’s Telegraph that “There is a Russian threat,” and that “The best insurance we have against a showdown is that NATO stands together.”

Ever since the Soviet Union’s military alliance, the Warsaw Pact, dissolved in 1991, NATO has expanded eastward to Russia’s borders, and now it is preparing to admit yet another nation on Russia’s border: Ukraine. This eastward expansion broke (and breaks, since it’s continuing) a verbal agreement which had produced the termination of the Warsaw Pact (the Soviet Union’s equivalent of America’s NATO alliance).

In February 1990, U.S. President George H.W. Bush sent his Secretary of State, James Baker, to Moscow to negotiate with Soviet leader Mikhail Gorbachev an end to the Cold War. According to Jack Matlock, the U.S. Ambassador to the Soviet Union then, Baker offered Gorbachev the 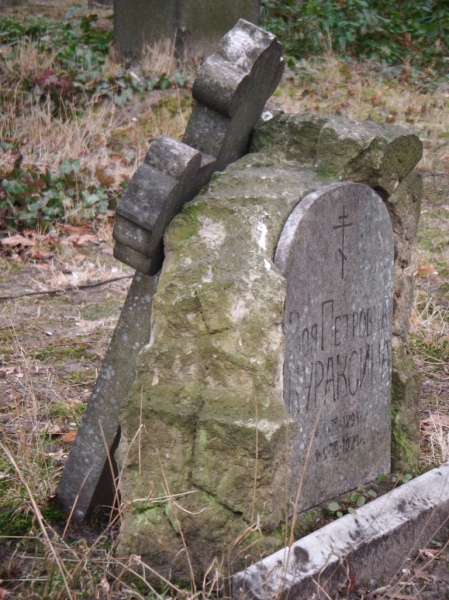 As Viktor Gruzinov, who first aleterted me to this event with his post on Google+ points out, this sort of stuff never used to happen during the Cold War.

But then, during the Cold War, Europe still used to present itself as an heir to its own humanist tradition and would never have abstained when it came to making judgments about whether it’s okay to glorify Nazism or not – as it began doing over the last few years.

Most recently, on November 21, 2014, the UN General Assembly discussed and adopted a resolution – proposed by Russia – on combating “the glorification of Nazism, neo-Nazism and other practices that contribute to fuelling contemporary forms of racism, racial discrimination, xenophobia and related intolerance.” Following the preliminary debate, only 3 countries voted against the resolution: Ukraine, Canada, and the USA. Fifty-five countries abstained, among them all of the EU members…