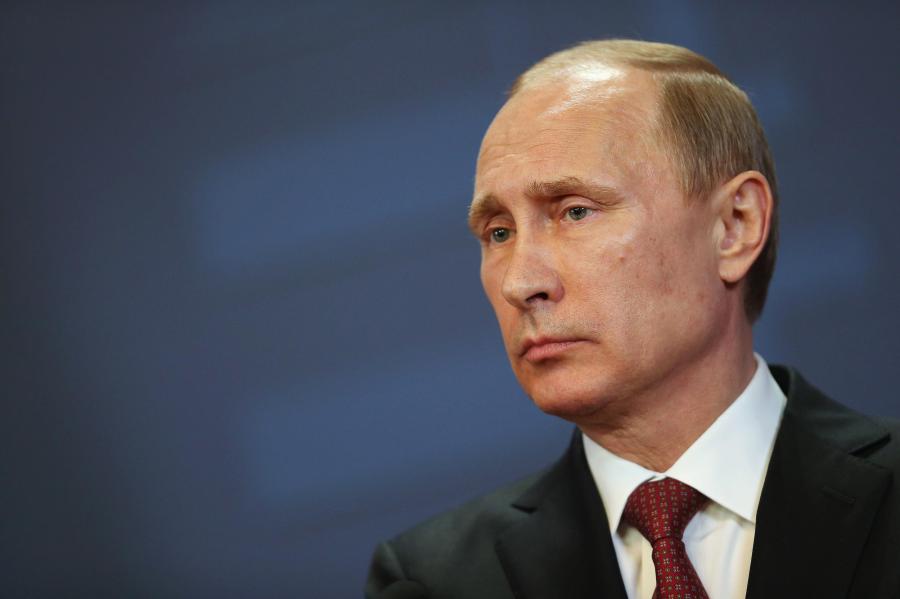 By F. William Engdahl at NEO

On April 26 Russia’s main national TV station, Rossiya 1, featured President Vladimir Putin in a documentary to the Russian people on the events of the recent period including the annexation of Crimea, the US coup d’etat in Ukraine, and the general state of relations with the United States and the EU. His words were frank. And in the middle of his remarks the Russian former KGB chief dropped a political bombshell that was known by Russian intelligence two decades ago. 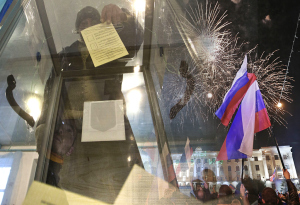 Putin stated bluntly that in his view the West would only be content in having a Russia weak, suffering and begging from the West, something clearly the Russian character is not disposed to. Then a short way into his remarks, the Russian President stated for the first time publicly something that Russian intelligence has known…

Ukrainian Armed Forces (UAF) resumed shelling the Donetsk Airport area the evening of May 18, continuing the barrage through the night of May 18-19. The first salvos came from UAF positions in Peski; subsequent ones from the direction of Novobakhmutovka, shelling the Spartak settlement and the First Square district of Donetsk.

At 20:58 Ukrainian forces started the shelling of the area of the Putilovka mine. The Kievsky district has also been hit. Heavy howitzer artillery could be heard. Large shells were incoming with a frequency of 2-3 minutes.

Donetsk faced some of the most massive shelling in a long time since approximately 23:00. The shelling was very audible in the areas of Smolyanochka and Pakhar. Very serious shelling of the Donetsk Airport and the surrounding area came from Opytnoye—the ground shook and window panes vibrated.

The start of shelling came unusually early yesterday, in the two preceding days…