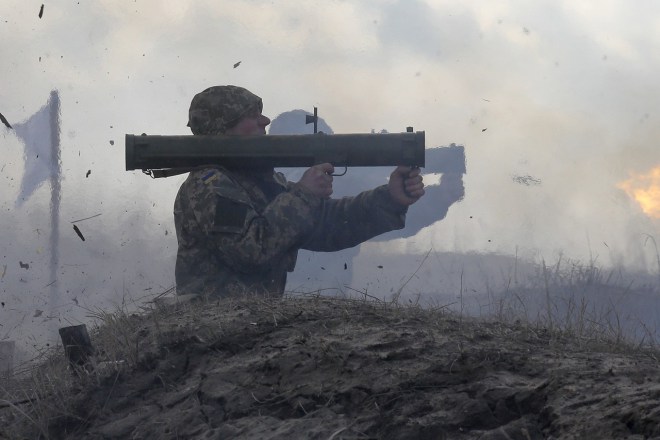 1. After the Ukrainian Armed Forces (APU) shelling of Gorlovka on August 9, the militias of the DNR and Lugansk People’s Republic (LC) were put on high alert. Notably, activity in the DNR is much higher than in the LC. Troops are returning from leave.

2. Since yesterday the use of MLRS [Multiple Launch Rocket Systems] was seen, which had previously been only sporadic. Last night the sides exchanged artillery fire. Near Gorlovka sporadic fighting continues.

3. Equipment is being brought to the front by both sides (we have tightened the second line), the junta has officially renounced any restrictions on the withdrawal of artillery and openly allowed (legalized) its application.

4. The DNR and LC are now actively strengthening their positions at the front in anticipation of an…