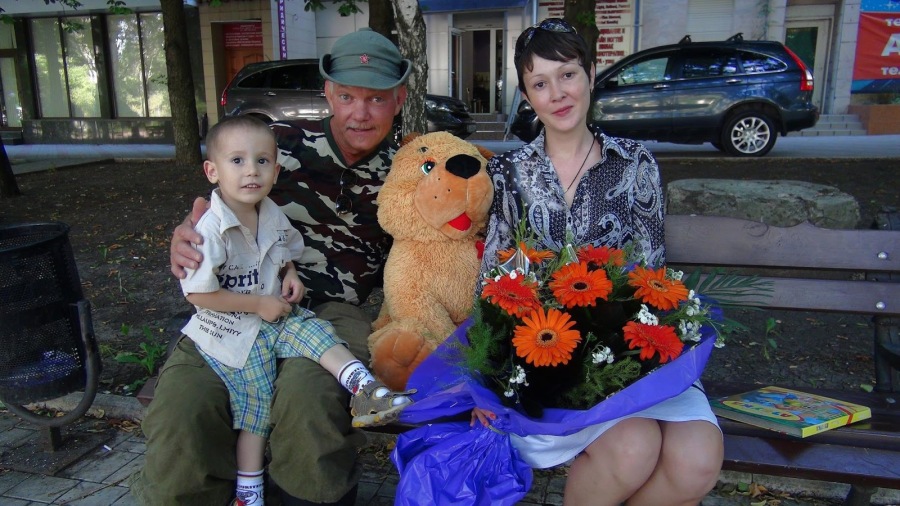 On May 26, 2015 three civilians were killed when artillery shells landed in the Ozeryanovka district of Gorlovka, a town controlled by the Donetsk People’s Republic (DPR) opposite the front lines of the Ukrainian Army. Anna Tuv lost her arm, her husband Yuriy, and her 11-year-old daughter Katya when two shells struck their home around 6pm. Her two youngest children received minor injuries, and there was another casualty nearby.

The following day the home of the Tuv family and and other affected areas were visited by the Organization for Security and Co-operation in Europe (OSCE) Special Monitoring Mission (SMM) to Ukraine. They wrote the following about the shelling: