Solidarity with the Antifascist Resistance in Ukraine 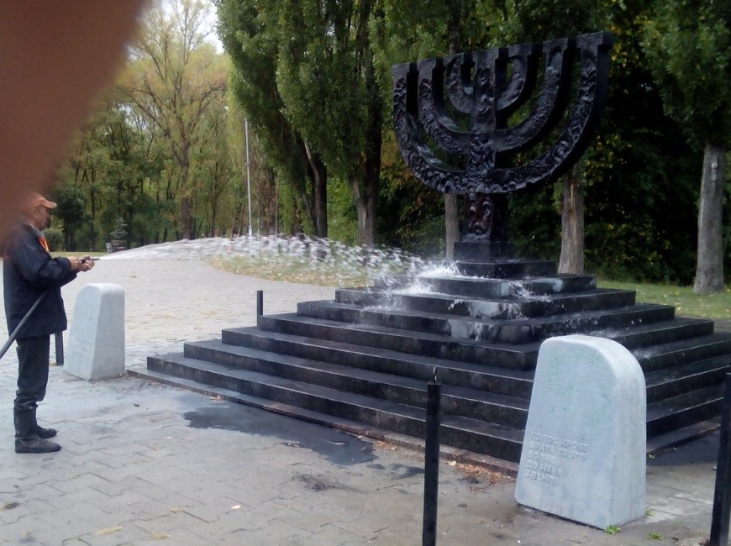 On September 13, the first day of the Jewish new year celebration, a group of nazis desecrated the memorial to over 33,000 Jews killed in 1941 over two days at the Babi Yar ravine in Kiev. Jewish organisations complained about the passivity of the authorities, as this is the sixth attack against this site this year so far.