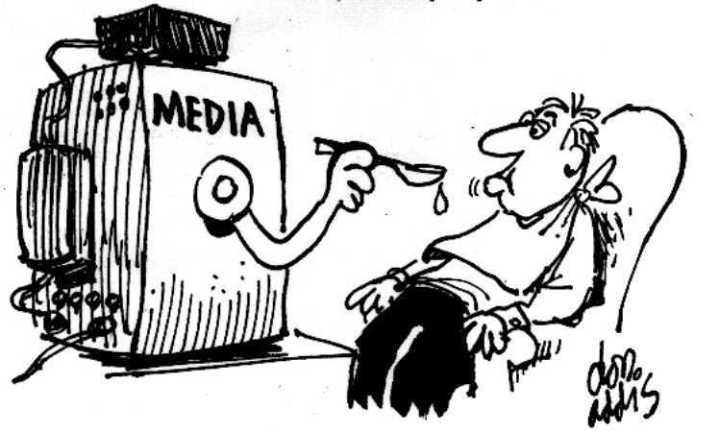 I happened to be reading at Huffington Post on March 6th their truthful top-of-homepage news-report:

Trump Forced To Water Down Executive Order On Immigration: The new order leaves out many of the most forceful points from the original one.”

…and I saw there also a March 3rd headline regarding a news-event that I happened to have researched in depth (as will be summarized below), this headline being:

Syria Rebels Want Trump To Know They’re The Ones Fighting ISIS: The Free Syrian Army is hopeful for more support despite the president’s praise of Bashar Assad.”

That was from HuffPo’s reporter, Akbar Shahid Ahmed, who writes:

Speaking from Geneva after the latest round of internationally sponsored talks between the opposition and the regime of Syrian President Bashar Assad, Maj. Issam Al Reis, spokesman for the Free Syrian Army, cited its push against ISIS…