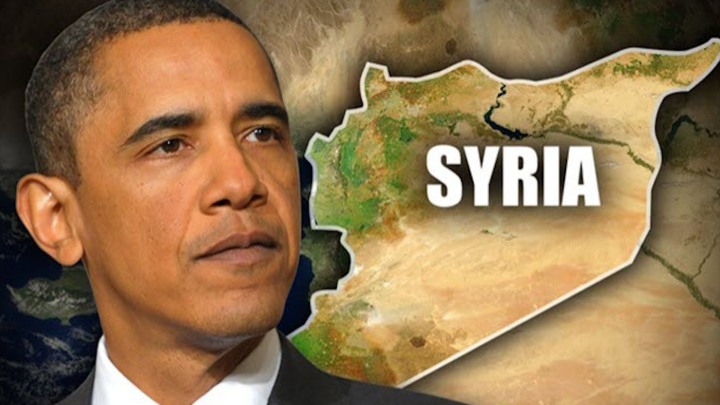 President Obama’s central case against Syria’s Bashar al-Assad (and his central argument against Assad’s supporter Russia on that matter) is that Assad was behind the sarin gas attack in Ghouta Syria on 21 August 2013 — but it’s all a well-proven lie, as will be shown here.

President Obama said this to the UN on September 24th: “The evidence is overwhelming that the Assad regime used such weapons on August 21st. U.N. inspectors gave a clear accounting that advanced rockets fired large quantities of sarin gas at civilians. These rockets were fired from a regime-controlled neighborhood and landed in opposition neighborhoods.”

As I wrote in an article earlier in September, summing up the evidence on this (and you can click through all the way to the ultimate published sources here):